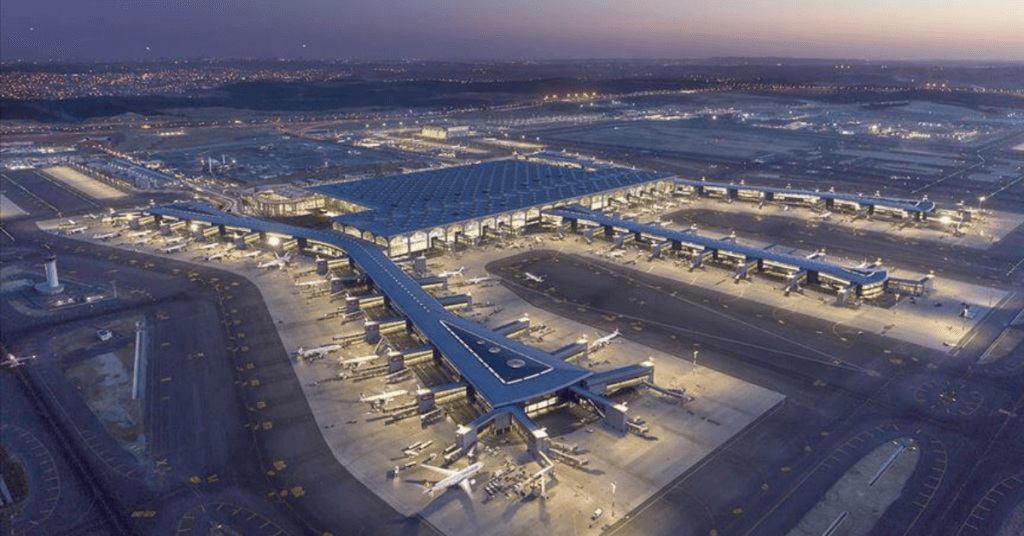 If we talk a little about these projects, Istanbul Airport comes first. This giant airport, built on the European side of Istanbul and on the Black Sea coast, was opened for use in 2018. When all stages are completed, it will be able to serve an area of 76.5 km², with 2 terminals that can be increased to an annual capacity of 200 million passengers and six independent runways. Although the number of flights decreased with the emergence of the pandemic, the number of flights using Istanbul Airport has increased again as the impact of the pandemic has decreased and people have returned to their travel and consumption habits more intensively.

Many important domestic and foreign companies providing services in the fields of cargo, logistics and temporary storage are located in the Cargo and Logistics Center. Parking positions for this center, where more than 30 wide-body cargo planes can dock at the same time, are located in front of the warehouses. The efficient operations infrastructure that provides access to passenger terminals and remote parking areas from these points also offers great convenience. The airside service tunnels, which run under the runway and taxiways to ensure a seamless connection, are unaffected by aircraft traffic, and the structure stands out with its functionality.

Turkey’s other mega project is Canal Istanbul. Basically, it is a waterway planned to be opened as an alternative to the Bosphorus. The Bosphorus, through which approximately 43,000 ships pass annually, is a natural waterway with the narrowest point of 698 meters. The increase in the tonnage of ship traffic, the increase in the size of ships as a result of technological developments, and especially the increase in the passage of ships (tankers) carrying fuel, oil, and other similar hazardous/toxic substances pose great pressure and threat on Istanbul. In this context, the purpose of Canal Istanbul is both to protect Istanbul and to generate revenue from this canal. Due to international agreements, the Turkish government cannot earn any revenue from the ships passing through the strait, but the costs increase for logistics companies due to the waiting times, which in some cases can last for days or even weeks. In this way, Turkish government officials explain that Canal Istanbul will be a sensible investment and that it will certainly not harm the environment. 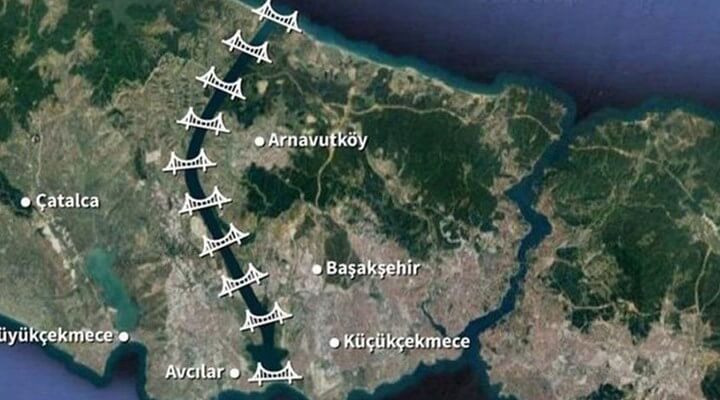 While talking about these projects, it would be impossible not to mention the roads built and planned to be built. Stating that the government aims to increase the quality of highway service with new investments to provide more uninterrupted and comfortable transportation, officials said that Turkey will increase its divided road network from 28,650 kilometers to 38,000 kilometers and its highway network from 3,633 kilometers to 8,325 by 2053.

Considering that Turkey is surrounded by the sea on 3 sides, we need to emphasize the importance of maritime transportation. With a total of 217 ports or piers, Turkish coasts are very valuable for the sustainability of the country’s logistics. The expected cargo transport through Turkish ports will be 255 million tons next year and this figure will be about 421 million tons in 2053, government officials said, adding that the number of ports will increase from the current 217 to 255 in 2053. 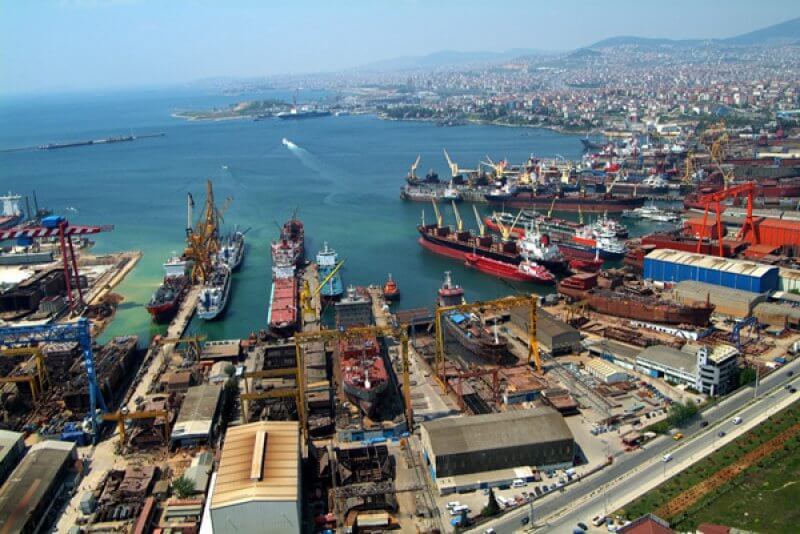 Looking at these medium and long-term investments, it is not difficult to foresee that Turkey will become a more important logistics center in its region.