Lastaa tehokkaasti
Etusivu » Blog » 4,000 Luxury Cars at the Bottom of the Ocean 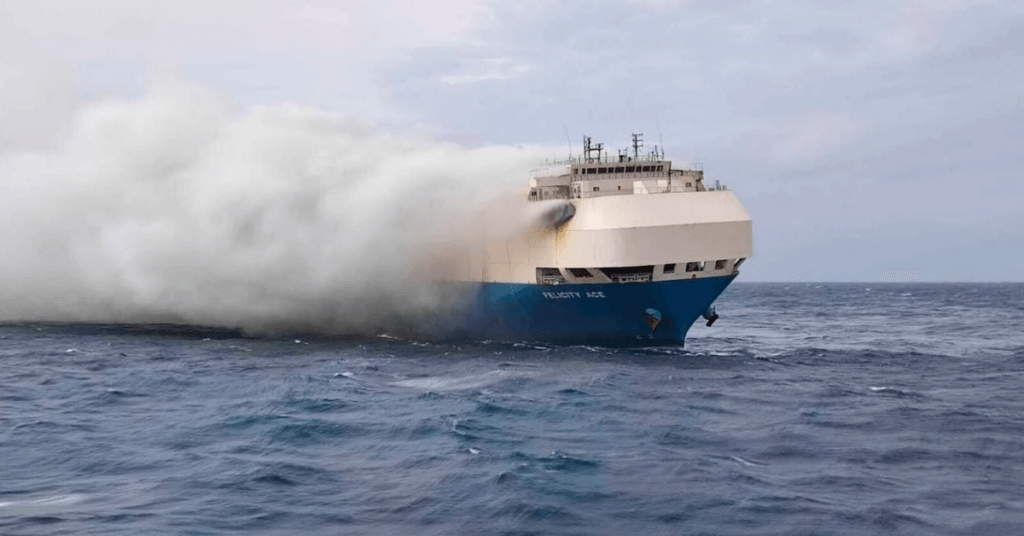 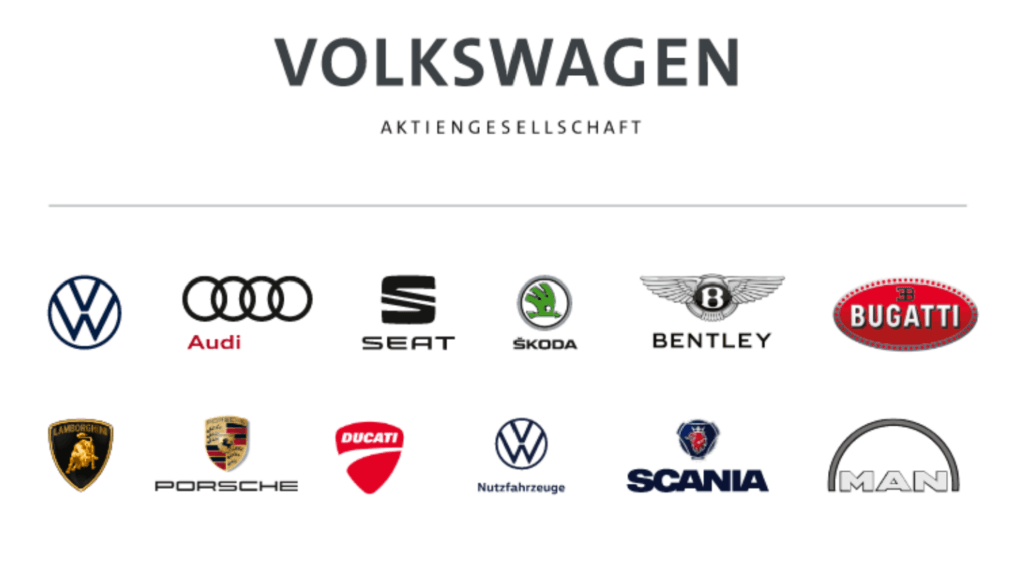 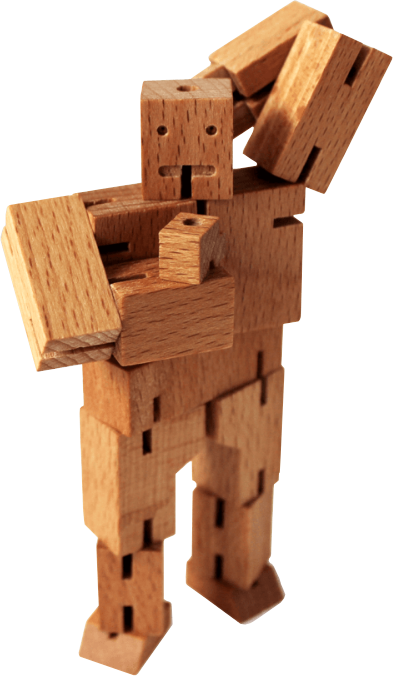