Planifier efficacement
Accueil » Blog » Three Spanish ports are among the ten most polluting in Europe, according to a study

Three Spanish ports are among the ten most polluting in Europe, according to a study

This time, we are not exactly talking positively about Spanish ports. Precisely, the ports of Algeciras, Barcelona, and Valencia are among the 10 most polluting in all of Europe. In fact, Spain is the second country, behind Italy, with the worst numbers on carbon emissions that come from its ports. 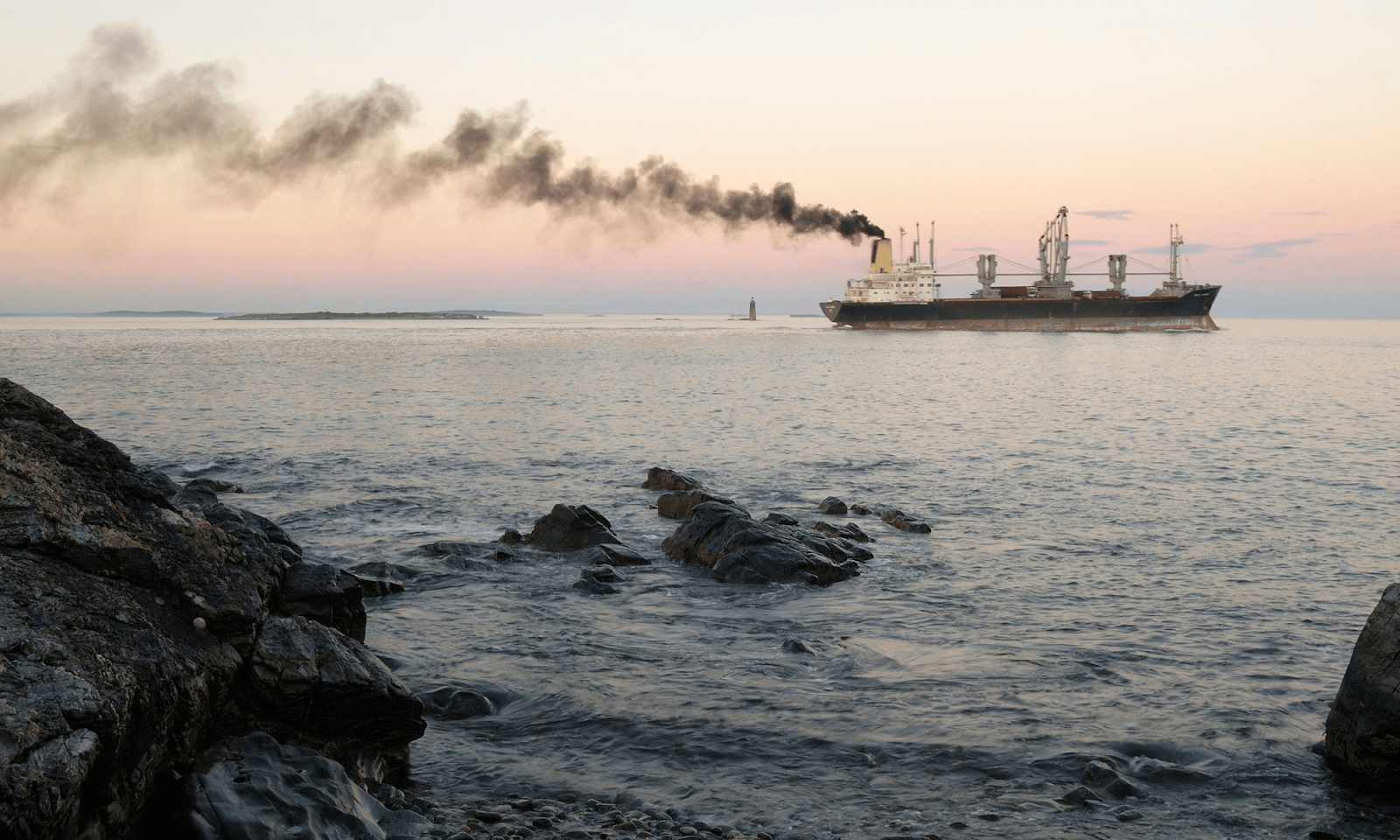 The ports of Algeciras, Barcelona, and Valencia are the fourth, fifth, and seventh most polluting in Europe, respectively. Collectively, they are guilty of almost 14 million tons of carbon emitted according to a study published by Transport & Environment.

Due to the increase in maritime transport in recent years, the climate impact is “enormous”, according to the person in charge of the maritime transport section of T&E. In addition, he believes that the ports do not contribute on their side to correct this disastrous situation, despite the benefits obtained by the sector. 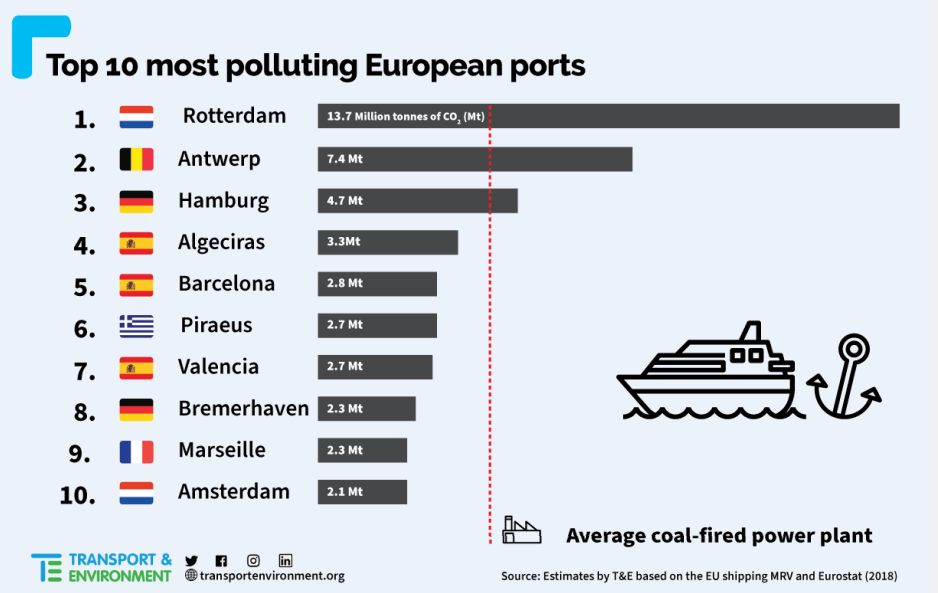 The authors of the study affirm that the data published in the study in question is not even complete, but that the reality could even be a little more alarming. More information should be provided about other types of gases, which are also emitted in ports. These gases such as nitrogen oxide and sulfur dioxide, are pollutants. Even without having this data, it can be concluded that carbon dioxide emissions are already high enough to put legislators on alert and start taking measures to ensure a regulatory framework that can be applied throughout Europe and ensure the ecological transition.

Right now, the European Commission has some plans to start reducing emissions of this type of gas. For example, it has been proposed that 2030 be the limit for ports to install onshore electricity sources that supply the different ships at berth. However, some ports are exempted from complying with this regulation based on the number of port calls for some types of ships. Other types of ships such as oil tankers and bulk carriers are totally excluded from these regulations.

In short, although the plan is ambitious, the exemptions are too significant. The climate problem is too big at the moment. Therefore, stronger and more forceful measures will be required if the problem is really going to be tackled.

According to the authors of the study, the bet must be on the elimination of fossil fuels in ports

The study proposes a series of measures to mitigate such effects mentioned above. Ideally, it should be covered by the Union’s Emission Rights Trading Scheme European. Electricity should be provided to the ships that will be docked in the coming years in all European ports, both for passengers and goods (container ships, oil tankers, etc.). Finally, the mandate for seaports to install liquefied natural gas terminals should be suspended in order to avoid stagnation in fossil fuels.

Perhaps the most ambitious recommendation is to introduce targets for the installation of infrastructure that allows the supply of green fuels, such as hydrogen and ammonia.

The energy needs of the ships that operate in our seas and oceans are so immense that it is very unlikely that the sector can ever be electrified, the creators of the study say.

Instead, the focus should be on creating the infrastructure for the green fuels of the future. While liquefied natural gas and other biofuels have been wrongly proposed as candidates for sustainable options, the reality is that the only sustainable alternatives are those e-fuels based on hydrogen, such as e-ammonia, e-methanol, or hydrogen itself. All of these are produced with clean, renewable energies, and can be the definitive solution to alleviate this need for energy without continuing to pollute as much as we are polluting now. 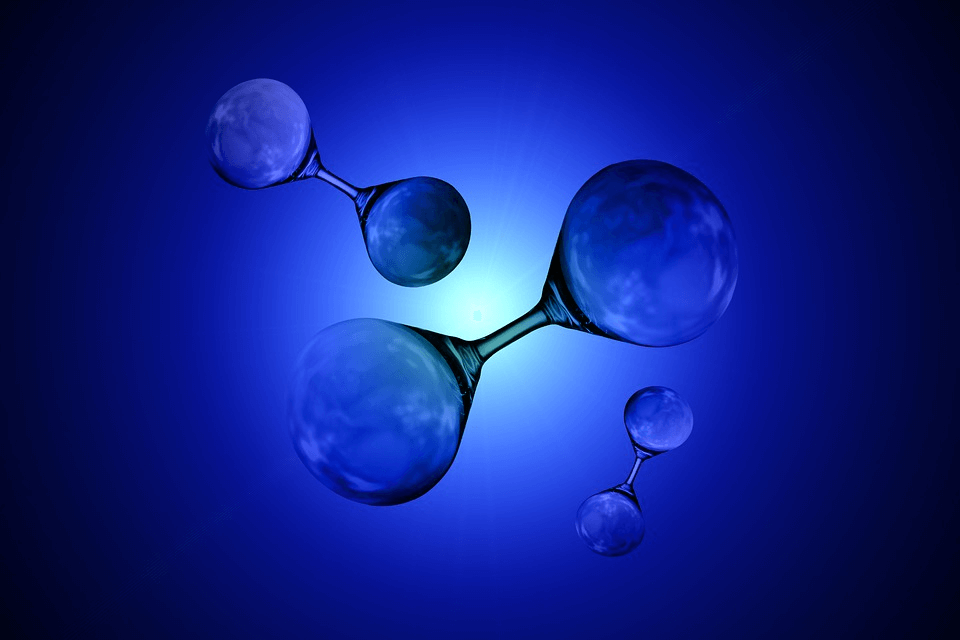