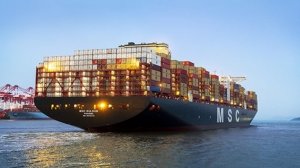 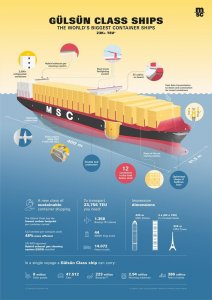 How does it work? Videos