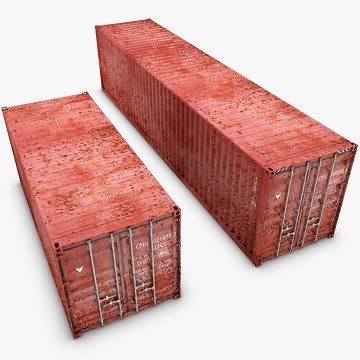 In the first part of the three-part miniseries about sea containers, we took a trip down memory lane, talking about the history of shipping containers. In the second part, we will have a look at the most common types of intermodal containers and what they’re used for.

These are the most used containers in the world. The most common is a 40ft container, followed by 20ft. Both of these are 8ft wide and 8ft 6in tall. They have double-wing doors from one side, and there are holes on the side walls by the upper edges to help with the ventilation. 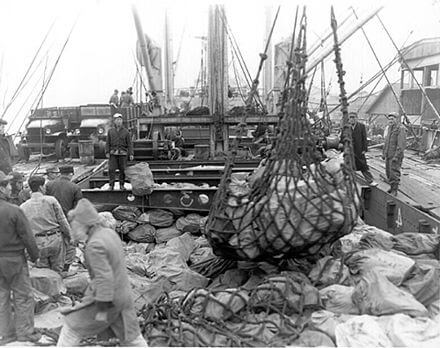 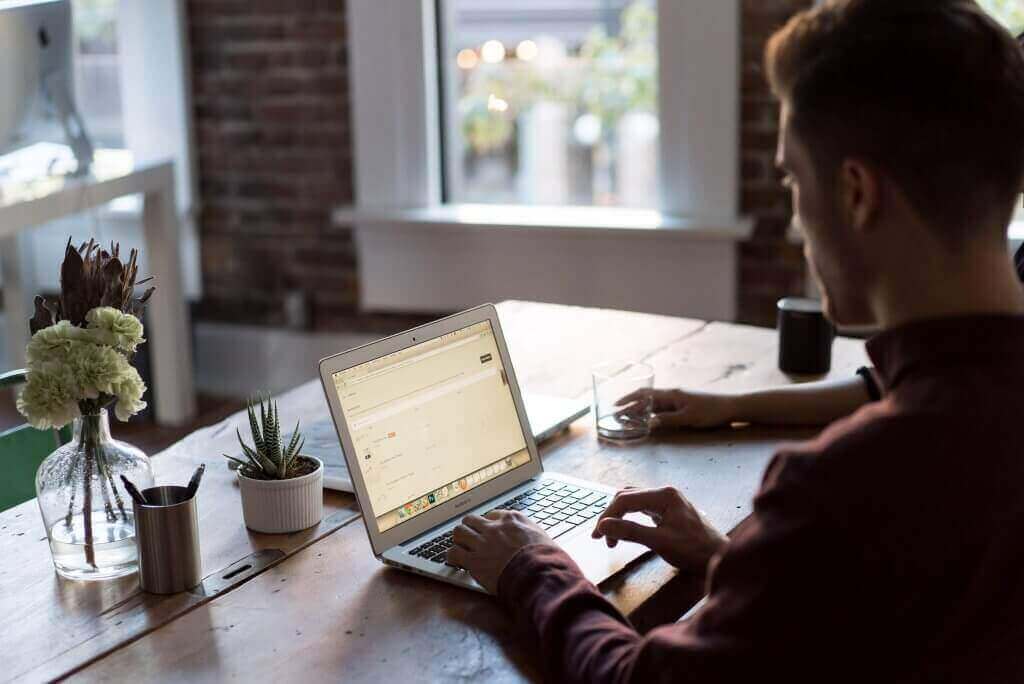 The unfortunate events of the last couple of weeks have caused problems for many businesses. And while for many brick and mortar store is a necessity, there is still a lot of companies whose employees can work either entirely or at least partially from their home. The only thing they need is a laptop (and sometimes not even that) and internet connection. The current situation has forced even those companies, which did not use to be home-office-friendly, to re-evaluate their approach and quickly come up with a solution on how to enable their operations to be run remotely.

Loading a container seems like a relatively easy task. However, once you realize how many legal and safety issues there are to be followed, things get a little complicated.

First of all, you need to meet all the legal and safety requirements. Trucks have a maximum permissible load, which can’t be exceeded. And not only are there maximum loads for trucks as a whole but also each axle has its own maximum axle load. Even the weight difference between the left and the right side of the axle can´t differ much to preserve optimal driveability. In case you don’t meet the legal requirements, you’re at risk of a substantial fine. 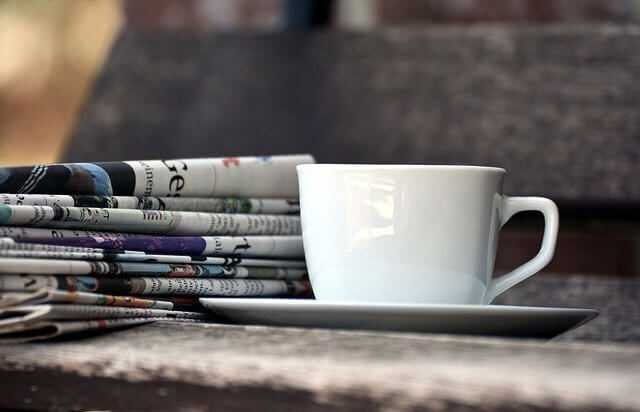 If you work in the logistics industry, there is a lot going on each day all around the world. And if you want to keep up with the best, you need to know at least about the biggest news out there. To help you with this, we came up with 5 logistics news channels to follow to keep you in the picture. 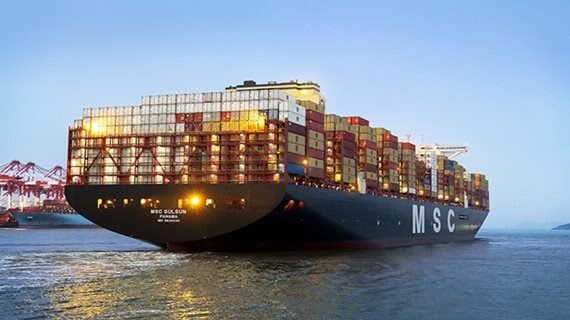 The trend in sea freight is very obvious - the pressure on prices and increasing competition forces carriers to build bigger and bigger cargo ships in order to utilize the economy of scale. And not only that. Also, new ecological regulations support this kind of behaviour as the bigger the container ships are, the less fuel consumption and CO2 production per TEU (twenty-foot-container equivalent unit) there tends to be.

Therefore basically each year there’s a new biggest container ship. However, as of today, the biggest container ship in the world is MSC Gülsün with its whopping 23 756 TEUs in rows of 24 across. Just to give you an idea, according to MSC Gülsün’s proud owner, Swiss-based Mediterranean Shipping Company (MSC), the ship is able to transport 8.35 million microwave ovens or 47 512 cars. You would need 1358 Boeing 747s or 14072 heavy trucks in order to move the same amount of cargo.

5 logistics software which will help your business 24 Feb 2020 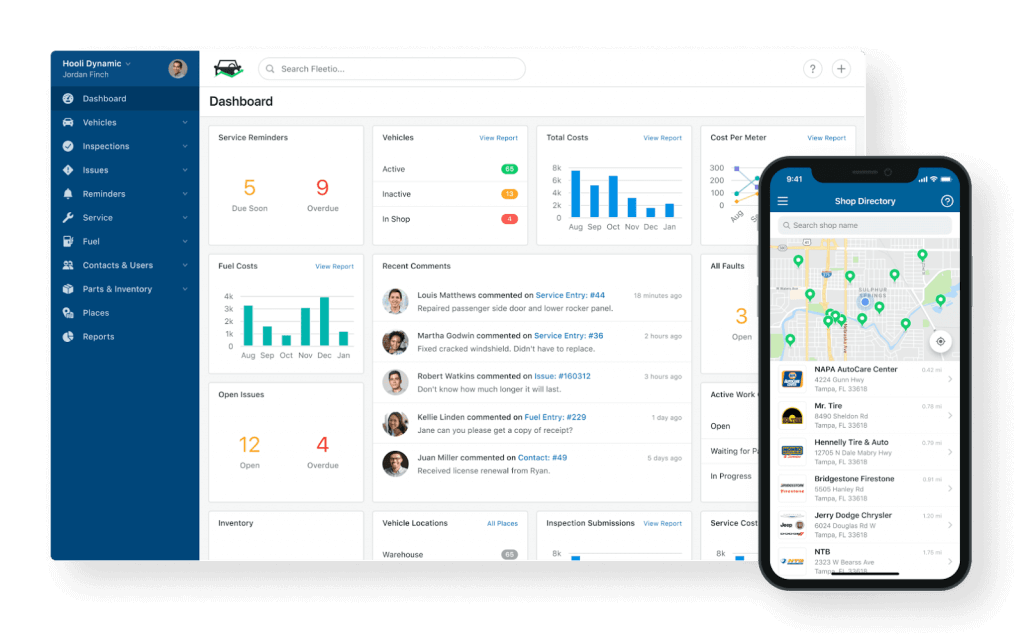 The logistics industry is a very demanding, stressful and information-heavy environment to work in. So why not use modern software to save us as much work as possible? We have researched the internet, customers reviews as well as personal experiences and came up with five logistics software which may help your business.

FMS helps small, as well as medium and big size companies, keep track of all the important information about the fleet of their vehicles as well as the drivers, mechanics and so on. It keeps track of fuel receipts, service and maintenance (and its costs), vehicle inspections, parts inventory and so on.